Ararat-Eskijian Museum (“The Museum” or “AEM”) aims to share the rich history, culture and heritage of the Armenian people through preservation and education.

The Museum implements its mission through the display of artworks and cultural artifacts, research archives and annual educational programming.

Over the past 25 years and still today, AEM:
‍ 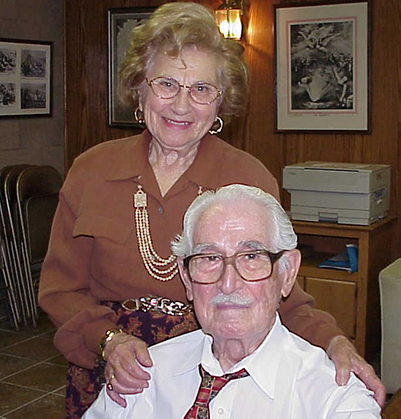 I have been a collector of historical artifacts, coins, maps, art, and books, since my early childhood. I was drawn to collecting these items for their historical value, second, because of their beauty, and finally to preserve these collections for others to enjoy.

Nearly thirty years ago, the concepts of starting a museum began to stir within me. The establishment of an independent entity was out of the question for financial reasons. However, based on my association with the Ararat Home of Los Angeles as a volunteer advisor for many years, it seems that a museum and ancient Armenian sanctuary were ideal additions to the master plan of the Home; which included administrative, banquet, elder board and care, and the nursing facility.

I was further able to have my friend Mr. John Sheen (Goevkalayjian) finance the sanctuary, while I raised funds for the proposed museum.

I consulted weekly for one year on the master plan and worked for a full year on the drawings and specifications for the sanctuary and museum. It took one year to obtain the building permit with all the special requirements, and over a year to construct the building. Mr. Sheen, then aged 97, was at the ground-breaking, I was in my early 80’s during the construction and was in charge as the lead architect and general contractor, with these services donated in addition to money, to the Ararat Home.

I have since donated all the Armenian artifacts, currently in the museum to the Ararat Home. The museum officially opened in 1993, and community acceptance has been overwhelming.

I hope that future generations will learn their rich culture and heritage from the Ararat-Eskijian Museum.