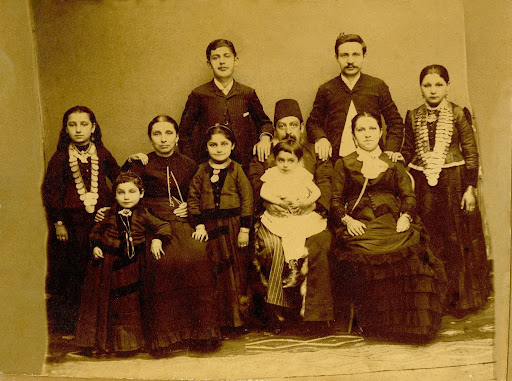 The Armenian Dress & Textile Project (ADTP) began in 1998 after the discovery of 100-year-old dowry items and costumes belonging to one branch of the Telfeyan family from Gesaria (Kayseri) and Istanbul, Turkey, who had emigrated to New York in the 1930s. The items were discovered in the home of Shahine Dislizian, née Ketchian, a descendent of the Telfeyan family and were found by her daughter, Vicky Demirci, and granddaughter, Tina Demirdjian. The mother-daughter team stood in front of an immense treasure which held the clues to a family’s past and stood as a rare representation of a forgotten past of many Armenian families living in Turkey during the late 19th century. The material culture they found had survived the Hamidian Massacre of 1895-96, the Armenian Genocide of 1915, overseas migration, and time.

ADTP’s collection, now housed in Los Angeles,California, presents a great value personally and historically for the Armenian community and the world at large. ADTP’s purpose is to expose the Armenian and non-Armenian public to the dowry items, textiles, and clothing/costumes as a means to identify one’s family ties: stories, anecdotes, and textiles or other items passed on through the generations. ADTP is particularly interested in the relationship between women’s work such as embroidery, textile, and costume and their inner lives, beliefs, hopes and dreams.

During the conference, ADTP experts will examine and interpret the clothing and objects in the exhibit.  Through both a poetic and academic lens, a presentation and a panel discussion allow conference-goers a peek at the extensive collaboration that lead to discoveries about the material culture found. These findings explore the symbolism and craft of the costumes and textiles, and discuss the link between two extended families that connect their history with the history of women, and Armenian migration to the United States, and specifically California. The presentation and dialogue serve as a platform for visitors to reflect on their own lives, family stories, and objects handed down through generations, and ponder such questions as: How do we settle roots in a place? What traditions do we keep? What links of our past are connected to our present life? How do we harness lessons of survival and migration of others from the past to pave new roads for our future? 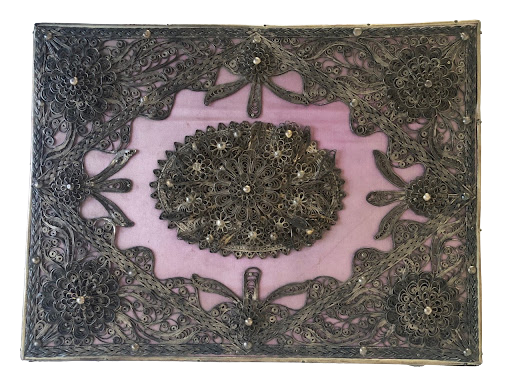